You can’t find where his corporeal body is buried. And it certainly isn’t buried in Russia.  He, personally, never stepped a foot in the Rus’ lands.

History is Baroque!
— Will and Ariel Durant

But what about his Zeitgeist? 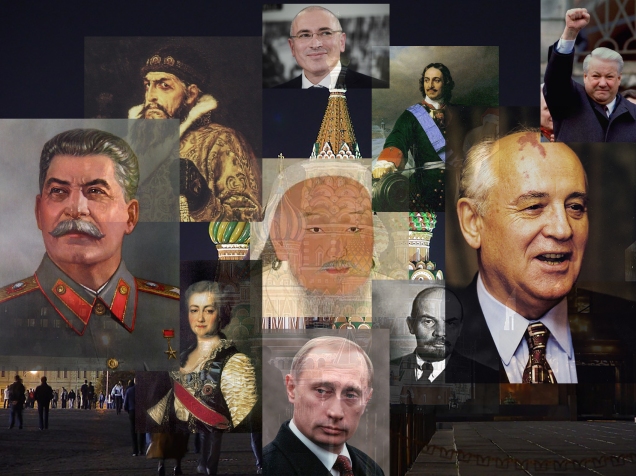 “If we curse the past, if we blank it out of our memory as my father did, nothing will get better.
Our history is both cursed and magnificent. Just like the history of any state or people.
It is fitting Russia, the tragedies;
these contradictory strands of history are woven so tightly together.
— Boris Yeltzin

It’s a tale of Black Gold.

Ah, but what kind of Black Gold are we talking about?

The Black Gold of the Earth: that Good Earth: Land and Power of Mother Russia.

The Black Gold of the Earth: that Good Earth: Oil and Gold of Mother Russia. 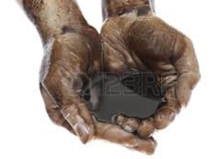 On the Wealth of Nations.
Who owns the Rents — Economic and/or Political?

Vladimir Vladimirovich Putin, Inspector Guardian,  (born 7 October 1952) essentially the Tzar of Russia, since he snuck into power in 1999.

During Putin’s first premiership and presidency (1999–2008), real incomes increased by a factor of 2.5, real wages more than tripled; unemployment and poverty more than halved, and the Russians’ self-assessed life satisfaction rose significantly. Putin’s first presidency was marked by high economic growth: the Russian economy grew for eight straight years, seeing GDP increase by 72% in PPP (sixfold in nominal). As Russia’s president, Putin and the Federal Assembly passed into law a flat income tax of 13%, a reduced profits tax, and new land and legal codes. As Prime Minister, Putin oversaw large scale military and police reform. His energy policy has affirmed Russia’s position as an energy superpower. Putin supported high-tech industries such as the nuclear and defence industries. A rise in foreign investment contributed to a boom in such sectors as the automotive industry. [Wikipedia, revised]

There have been some individuals that have died mysteriously, however.  And some have been put in the Russian Gulag. 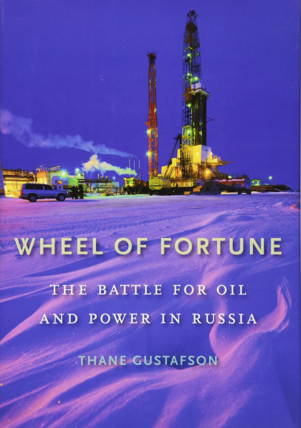 History may not repeat itself, but it does Rhyme.

Mikhail Borisovich Khodorkovsky, Fieldmarshal Rational, (born 26 June 1963) is a Russian businessman and former oligarch, as well as philanthropist, public figure and author.  In 2003 Khodorkovsky and Roman Abramovich were jointly named as Person of the Year by Expert. In 2004, Khodorkovsky was the wealthiest man in Russia (with a fortune of over $15 billion) and one of the richest people in the world, ranked 16th on Forbes list of billionaires. He had worked his way up the Communist apparatus during the Soviet years, and began several businesses during the era of glasnost and perestroika. After the dissolution of the Soviet Union, he accumulated wealth through the development of Siberian oil fields as the head of Yukos, one of the largest Russian companies to emerge from the privatization of state assets during the 1990s.

He was arrested on 25 October 2003, to appear before investigators as a witness, but within hours of being taken into custody he was charged with fraud. The government under Vladimir Putin then froze shares of Yukos shortly thereafter on tax charges. The state took further actions against Yukos, leading to a collapse of the company’s share price and the evaporation of much of Khodorkovsky’s wealth. He was found guilty and sentenced to nine years in prison in May 2005. [Wikipedia, revised]

“While some have suggested that the pardon may have been an attempt to improve Russia’s image abroad ahead of the Sochi Winter Olympics, Khodorkovsky said in a January interview that Putin was instead trying to reassert his authority among recalcitrant members of the Kremlin inner circle.”

AP reported the following on 23 December 2013 reflecting Khodorkovsky’s latest public comments just two days after his release, saying, “The 50-year-old appeared composed at his first public appearance since his release, saying he shouldn’t be viewed as a symbol that there are no more political prisoners in Russia. He added that he would do ‘all I can do’ to ensure the release of others.”

After his release Khodorkovsky soon applied for a Swiss visa, which would give him the possibility to travel to most European countries. This visa has since been approved by Swiss authorities, and Khodorkovsky arrived in Basel, Switzerland, on January 5, 2014.

Khodorkovsky vision is that Russia “will ultimately take the road of European civilization”. Khodorkovsky’s vision will take time – and may be realised in harsher ways than he hopes.

Only time will tell.  And it maybe it will take a long time gone.  The ghost of Khan seems to still be in the lands of the Rus.

11 thoughts on “The Ghost of Khan”