Is not a good idea.

So says her, and she should know:  she has done the research.

It’s complicated, and there are no panaceas.

Politicians, Lawyers, Journalists, and the Public at large love simple explanations and simple solutions: let the Government or the Market solve it.

Rather it’s communication: both cooperative and competitive.

Her ideas are slow ideas: complicated. And the world took awhile to recognize them.  She was awarded the Nobel Prize in Economics three years before her death.

“Lin Ostrom cautioned against single governmental units at global level to solve the collective action problem of coordinating work against environmental destruction. Partly, this is due to their complexity, and partly to the diversity of actors involved. Her proposal was that of a polycentric approach, where key management decisions should be made as close to the scene of events and the actors involved as possible.” 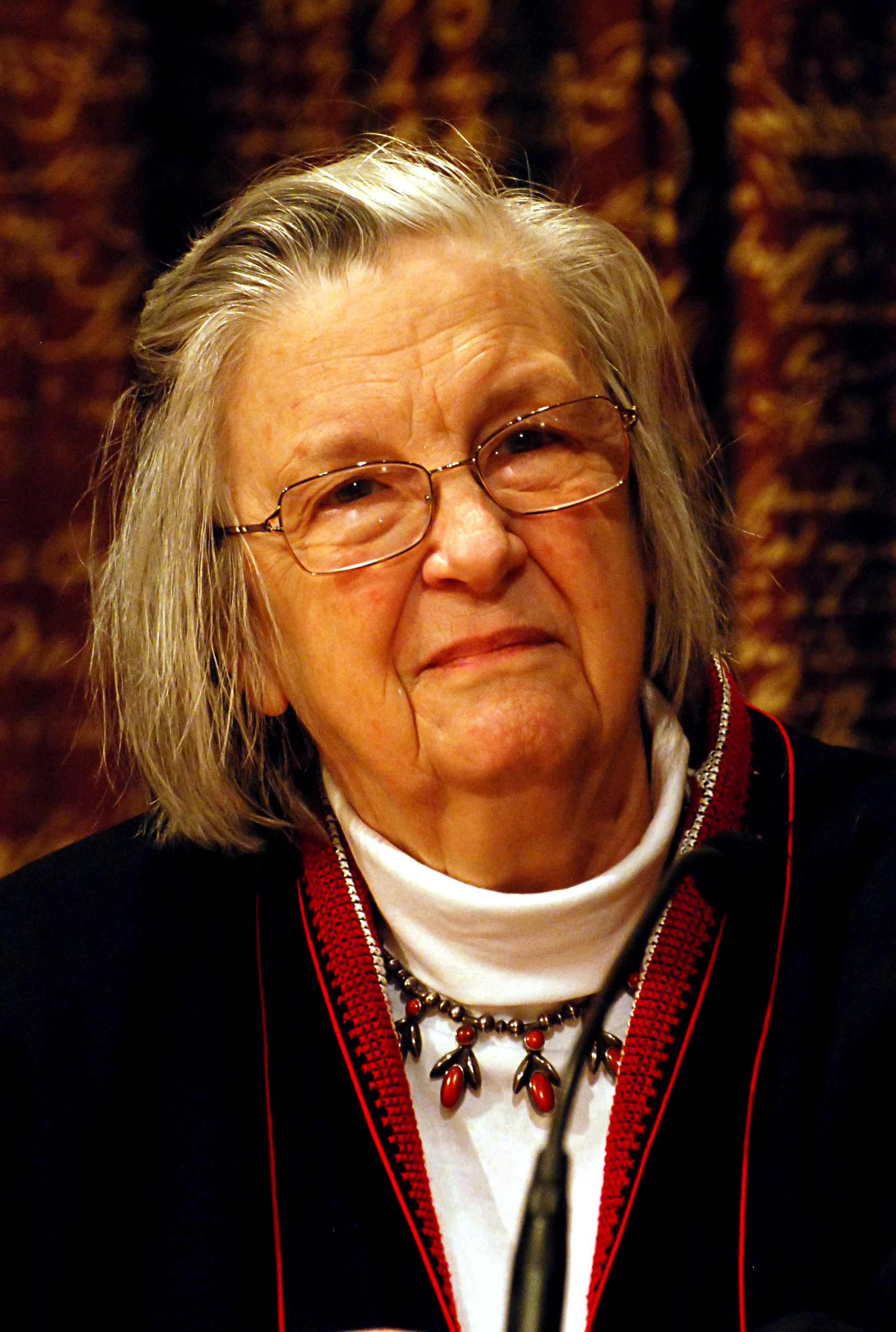 Elinor Claire “Lin” Ostrom, Architect Rational, (August 7, 1933 – June 12, 2012) was an American political economist whose work was associated with the New Institutional Economics and the resurgence of political economy. In 2009, she shared the Nobel Memorial Prize in Economic Sciences with Oliver E. Williamson for “her analysis of economic governance, especially the commons“. To date, she remains the only woman to win The Prize in Economics. [Wikipedia, revised]

She counters Garrett Hardin’s assertion of the “Tragedy of the Commons” : it is not always the case.

Architect Rationals need not be thought of as only interested in drawing blueprints for buildings or roads or bridges. They are the master designers of all kinds of theoretical systems, including school curricula, corporate strategies, and new technologies. For Architects, the world exists primarily to be analyzed, understood, explained – and re-designed. External reality in itself is unimportant, little more than raw material to be organized into structural models. What is important for Architects is that they grasp fundamental principles and natural laws, and that their designs are elegant, that is, efficient and coherent. [Please Understand Me II]

It’s important to have small, medium, large, and very large units of organizations for governance and problem solving depending on the extent of the common resource shared and competed for.  Not all small, not all large.  A balanced mix at multiple scales: public, private, and governmental.

Years of fieldwork, by herself and others, had shown her that humans were not trapped and helpless amid diminishing supplies. She had looked at forests in Nepal, irrigation systems in Spain, mountain villages in Switzerland and Japan, fisheries in Maine and Indonesia. She had even, as part of her PhD at the University of California, Los Angeles, studied the water wars and pumping races going on in the 1950s in her own dry backyard.

All these cases had taught her that, over time, human beings tended to draw up sensible rules for the use of common-pool resources. Neighbours set boundaries and assigned shares, with each individual taking it in turn to use water, or to graze cows on a certain meadow. Common tasks, such as clearing canals or cutting timber, were done together at a certain time. Monitors watched out for rule-breakers, fining or eventually excluding them. The schemes were mutual and reciprocal, and many had worked well for centuries.

Best of all, they were not imposed from above. Ostrom put no faith in governments, nor in large conservation schemes paid for with aid money and crawling with concrete-bearing engineers. “Polycentrism” was her ideal. Caring for the commons had to be a multiple task, organised from the ground up and shaped to cultural norms. It had to be discussed face to face, and based on trust.  Ostrom, besides poring over satellite data and quizzing lobstermen herself, enjoyed employing game theory to try to predict the behaviour of people faced with limited resources. In her Workshop in Political Theory and Policy Analysis at Indiana University—set up with her husband Vincent, a political scientist, in 1973—her students were given shares in a notional commons. When they simply discussed what they should do before they did it, their rate of return from their “investments” more than doubled.

Ostrom identified are four broad types of Resources: Common-pool resources, Private goods, Public goods, Toll goods.  The use and the abuse of these resources are different.

One thought on “Simple Solutions to Complex Problems”