… there is something strange going on with Primes
— Paul Erdös

When Srinivasa Ramanujan wrote to G. H. Hardy in the 16th of January 1913, he had some remarkable formulas in that letter.  So remarkable are some of his formulas that mathematicians have been studying Ramanujan’s notebooks of formulas for new mathematical insights to this day, more than a hundred years later.

I beg to introduce myself to you as a clerk in the Accounts Department of the Port Trust Office at Madras… I have no University education but I have undergone the ordinary school course. After leaving school I have been employing the spare time at my disposal to work at Mathematics. I have not trodden through the conventional regular course which is followed in a University course, but I am striking out a new path for myself. I have made a special investigation of divergent series in general and the results I get are termed by the local mathematicians as “startling”.

Hardy invited him to England because some of the formulas “had to be true, because no one could have the imagination to make them up”.   But there were no proofs.  However, when this poor vegetarian Indian Hindu came to England, eventually Hardy showed Ramanujan (thru Littlewood) that his formula on Primes was not EXACTLY correct. So Ramanujan had to bend to Hardy and work on his proofs of some of his formulas, so when they tackled the function of Partitions P(n), Ramanujan with the help of Hardy got to point where they “cracked” Partitions (and could prove it). They developed a direct formula that computed the number of partitions pretty accurately, and at the limit (infinity) it was “perfect” — and, could by truncating the number for high partition number to an integer could guarantee to be exact: since the number of partitions of integers is an whole number (i.e., the real number series “formula” converges with an deceasing error rate). Together they “cracked” the problem where neither man could do it alone. Ramanujan supplied the “intuition” (the finding of the hidden pattern) and Hardy provided the rigor to explain why the pattern is true.  The method they created, in this instance, was called the “circle method” — and it has been used ever since by numerous mathematicians for various other results.

Is it unitary?
— Paul Dirac

No Tegmark or Linde, but Verlinde in name. It’s all but Feynman’s streams,
and weigh. 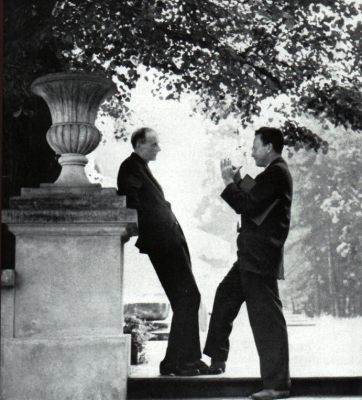 At Pocono, however, Feynman did not have a “complete formal derivation” for his equation.  He recalled that Dirac interrupted him and asked him, “Is it unitary?” As he was explaining “how [he] was going to work out positrons and so on,” Feynman remembered Schwinger’s trick and said, “Perhaps it will become clear as we proceed,” “But Dirac was not put off, and like the Raven kept saying ‘Is it unitary?’ ”  Not being quite sure what Dirac meant, Feynman asked, “Is what unitary?”, To which Dirac replied, “Is the matrix that carries you from past to future unitary?” Feynman wasn’t quite sure what Dirac meant by “the matrix” nor exactly what Dirac understood by unitary in connection with the equation. — QED and the men who made it: Dyson, Feynman, Schwinger, and Tomonaga, by Silvan S. Schweber.

The Love of Form

Such a Prime rank, any such Milnor’s exotic sank.
No mess, no Stress, but Strain. Tensors Bohm and bain.
It’s Held together. 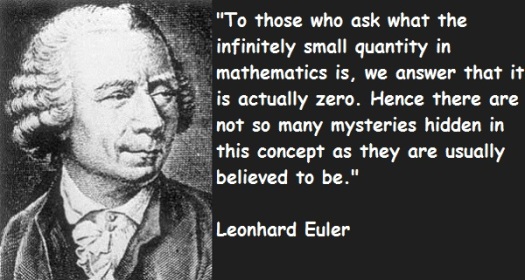