Stephen Grover Cleveland [22nd and 24th President] was a man who knew how to say “no.” During his two terms in office he issued more than six hundred vetoes, four hundred and thirteen of them in his first term alone. This was more than the combined vetoes of all the twenty-one Presidents before him and more than any other President except Franklin D. Roosevelt.

Cleveland was quite proud of his record… [Presidential Temperament]
END_OF_DOCUMENT_TOKEN_TO_BE_REPLACED

I have often reflected that the causes of success or failure of men depend upon their … character, and [are] not a matter of choice. – Niccolo Machiavelli

He was there, tall and imposing, and upright with his natural grace and nobility. In front of the his men, he naturally commanded attention, his speech had seemingly come to close.

But now he hesitated. He stopped. This was unusual for him.

They knew him so well. They had followed him, through thick and thin, for years. But they were angry. They wanted to revolt. They hadn’t been paid; they had listen to his prepared speech; they had heard similar excuses before. Most of them still not convinced. He knew this.

He was at loss to what to do.

In a last desperate act, he pulled a letter from his pocket. Something was wrong, however.

He tried to read the letter, stumbling with his words, then, hopelessly staring at it.

He hestitated again. He, again, reach to a pocket, pulling out a pair of eyeglasses.

“Gentlemen, you will permit me to put on my spectacles, for I have not only grown gray, but almost blind, in the service of my country.”

Most had never seen these eyeglasses, something only General George Washington intimates had ever seen him wear. Humbled and embarrassed, many of the officers were now in tears. For, if the speech had not already destroyed the revolt, this act assured its demise. Washington left the meeting. The officers unanimously voted to wait for their overdue wages, and they would not “retire to some unsettled country” and leave Congress without an army.

“On other occasions he had been supported by the exertions of the army and the countenance of his friends,” said Captain Samuel Shaw, “but in this he stood single and alone.”

With that George Washington continued lead and help found the United States of America.

He would use the word “love” of his players.

But, he was very gruff and tough. Beyond tough. A Stone-cold Leader. One of the 7 blocks of granite.

He demanded the best of each individual. He would do whatever it took to get his team to win.

“I firmly believe that any man’s finest hour, the greatest fulfillment of all that he holds dear, is the moment when he has worked his heart out in a good cause and lies exhausted on the field of battle-victorious.”

END_OF_DOCUMENT_TOKEN_TO_BE_REPLACED

He can make you cry or get you very angry.

He is tough.
He is exacting.
He is very smart.
He knows his business.
He knows people.
He knows value.

Bottom Line: He is good business.

He tells as he sees it.
He is very observant.

And he will get everybodies’ butt moving, whether they like it or not.

END_OF_DOCUMENT_TOKEN_TO_BE_REPLACED 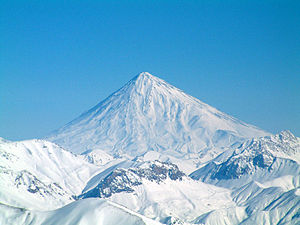 It took her a long time, but she had made it.

She had the patience and persistence to do it.

It was with the help of her students, for she couldn’t have done it without them.

She had met a woman—hell, a human being—so intense, so authoritative, so certain and yet so caring. Pat walked into a room, and everything about her—her ramrod posture, her confident smile, her piercing blue eyes and her direct manner of speaking—said, “I love what I’m doing and this is what I’m here to talk about, and you’ll pay attention while I’m talking or you’ll leave the room.”

She has always been an intense, demanding, focused, bright-blue-steely-eyed competitor who is also a very caring, family-oriented person who enjoys a great walk on the beach with the family dogs, Sally Sue and Sadie, or assembling a good ole southern home-cooked meal for her team.

That’s how he was going to treat everybody under his command.

MAKE NO MISTAKE, by God he meant it. 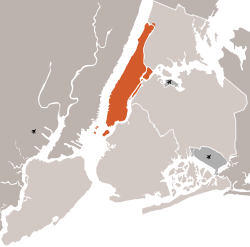 And they, “his children,” wouldn’t lift a hand in the end. No appreciation for his service — yeah, he wasn’t the nicest stern taskmaster around.  He had made too many enemies.  Ok, he was a downright Serious Jerk — but who doesn’t have some kind of fault.

Even though he essentially SINGLE-HANDILY had turned the colony around from a backwater, third rate fur trading post to a thriving jewel of a port, rich from the slave trade, such that the British couldn’t resist — they had to have that colony:  New Amsterdam.

END_OF_DOCUMENT_TOKEN_TO_BE_REPLACED 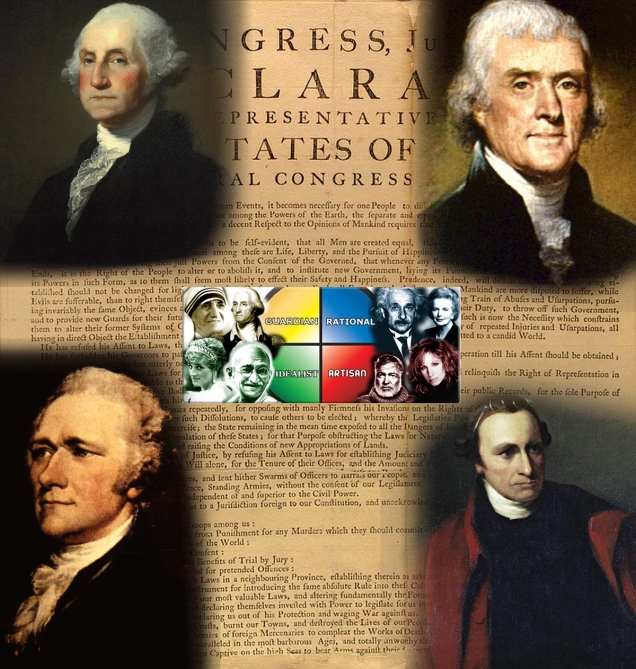 “There are strong minds in every walk of life that will rise superior to the disadvantages of situation, and will command the tribute due to their merit, not only from the classes to which they particularly belong, but from the society in general.”

So wrote Alexander Hamilton in Federalist Paper #36, one the founding articles of the United States of America.

If this is not one of the best arguments for the importance of Temperament in the Human Wealth of Nations, then I don’t know what would be.

END_OF_DOCUMENT_TOKEN_TO_BE_REPLACED

That was his answer.

Tim Russert had asked him what he would want to be his epitaph.

He did ask a lot of tough questions. Very tough.

In fact, he was the first to do it on Television.

1955. “Night Beat” became an instant hit that New Yorkers began referring to as “brow beat.” His relentless questioning of his subjects proved to be a compelling alternative to the polite chit-chat practiced by early television hosts.

END_OF_DOCUMENT_TOKEN_TO_BE_REPLACED

“If something doesn’t make sense, it’s usually not true.”

No, she doesn’t put up with nonsense.

“Baloney!” that is what she will say — her stock phrase.

Yes, she is well known for her no-nonsense legal style and powerful personality, sharpness, and quick wit.