She is mostly right, and he is dead wrong in this case. However, this case is only about the future of humanity.

Who would have thunk it!  He had been billions and billions right, before. 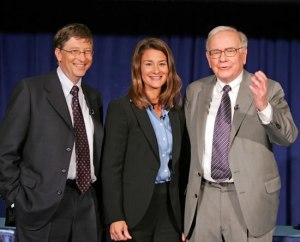 However, She is an inconvenient woman.  Damn Dambisa, what’s logic and data got to do with it? 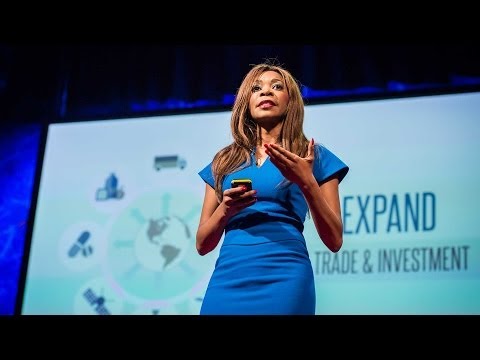 ‘… Bill Gates weighed in with his condemnation. “I think that the book actually did damage the generosity of rich world nations,” he said in a 2013 interview. “I have read it and I think she didn’t know much about aid and what aid is doing.” ‘ [My emphasis]

Sorry Bill — think again, haven’t you got that the other way around?

“Don’t just read it; fight it! Ask your own questions, look for your own examples, discover your own proofs. Is the hypothesis necessary? Is the converse true? What happens in the classical special case? What about the degenerate cases? Where does the proof use the hypothesis?” – Paul Halmos

There is a schism…